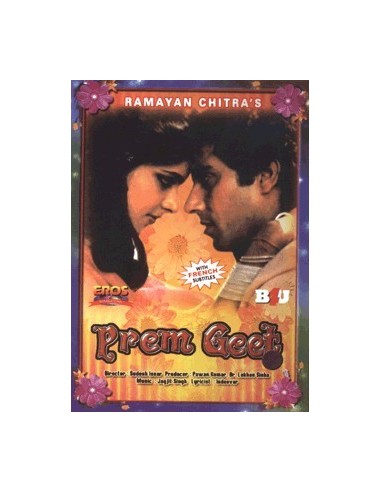 Synopsis:
Akash is the son of very respectable and rich parents, He is a medical student, but better known in 'socials' as a brilliant poet and a singer. Shikha is an orphan, who has made a mark as a 'Dancer' with a troupe of her own. She is a great admirer of Akash and his poetry and often dances to his songs. One day, they both meet and decide to make a team where in Akash will write and sing and she will compose and dance. Soon they fall in love. On the other hand Akash's sister has a friend, Asha, who is a frequent visitor to their family and she is madly in love with Akash, but coudnt tell him. Akash's parents want Akash to marry Asha. Akash is unaware of his parents decision. One day while performing the show Shikha suffers form a serious attack of giddness and she is rushed to Akash's friends dispensary, where she is declared to be suffering from a serious disease with only few months to live. Akash tells his father about his decision of marring Shikha. Akash and Shikha get married.And one day a wave of joy sweeps over the whole family when Shikha becomes pregnant.The doctor friend comes to know about it and he says her pregnancy is impossible. But Shikha was ignorant and happy till..