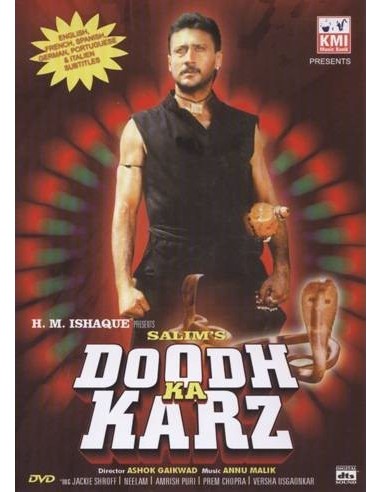 Synopsis:
This is the sort of vintage, typically Indian fairytale with a totally indigenous background sadly seems to have gone out of fashion in the last decade or so as filmmakers and audiences have embraced a slicker, more westernized product. The fangled old yarns based on the regions own history and legends such as the snake themed movies revolving around reincarnation, Ichchadhari and Manidhari Naags have all but vanished even though they had enjoyed a powerful resurgence during the mid to late 80’s with films like Sridevi’s Nagina setting the box office ablaze and demolishing numerous records along its slithery path to glory. The decade before had seen Reena Roy bust the box office with her rip-roaring snake themed Nagin that was one of the biggest hits of the mid 70’s. 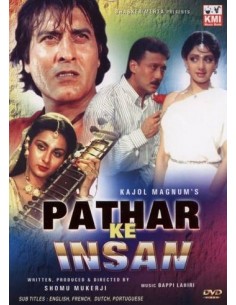 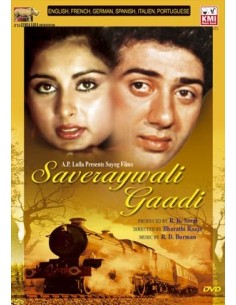 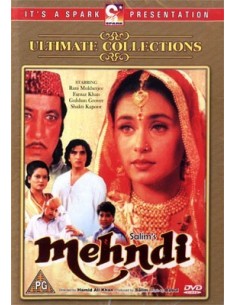