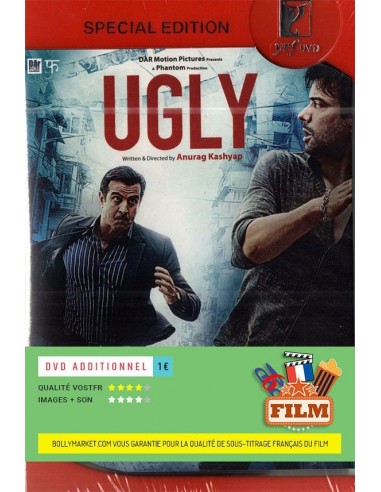 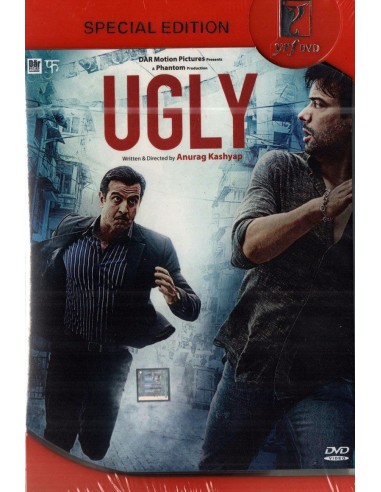 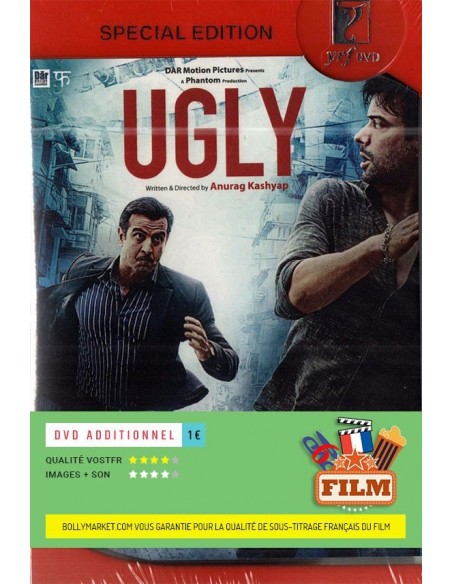 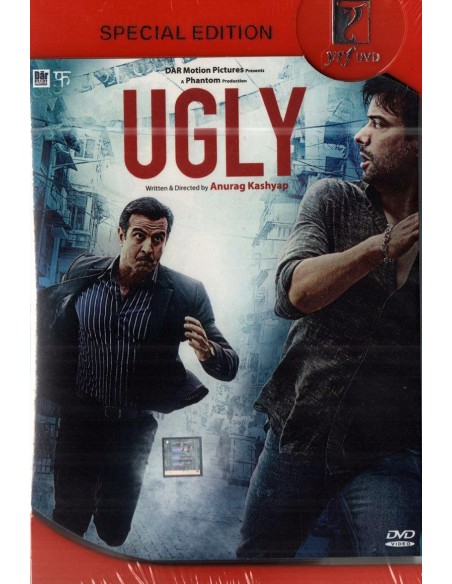 The case of a missing girl takes us through a journey of human greed and brushes upon the egos and repressed emotions of the characters.

Bose, an Additional Commissioner of Police, is an extremely straight-forward professional. However, these lines are a bit blurred in his relationship with his wife Shalini. Shalini is a clinically depressed person and an alcoholic. Shalini was first married to Rahul, a struggling actor and also has a daughter with him, called Kali. The story starts on a Saturday, which is the day when Rahul is allowed to meet Kali as per court custody arrangements. Rahul leaves her in the car as he goes to meet his friend, and Kali goes missing.

What follows is an endless series of blame game and one up-man ship. A dark psychological thriller on the surface, Ugly is an emotional drama within.