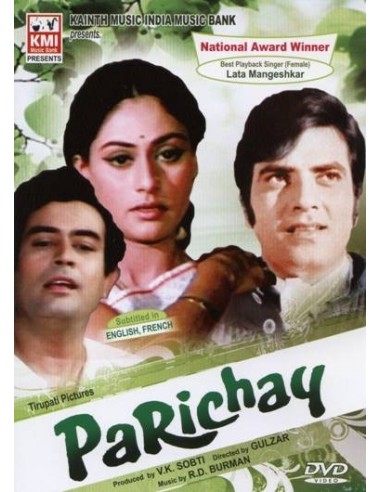 Synopsis:
Jeetendra is sent to teach Pran's five grandchildren, the eldest of whom is played by Jaya Bhaduri. Their father Sanjeev Kumar, a talented musician, died after his wife's death, so the children were sent to live with their paternal grandfather. The children have driven away their previous tutors and in turn, get corporal punishment by their aunt. After Jeetendra comes, the children play tricks on him too, but his gentle manner and patient methods win them over. He and Jaya Bhaduri fall in love, and the end credits indicate that there will be a wedding between them. 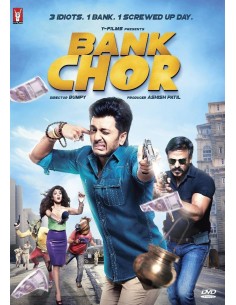 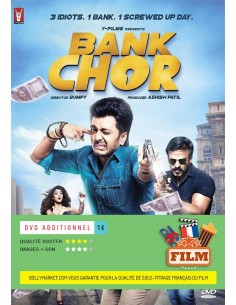 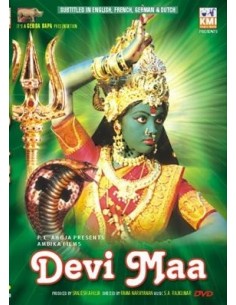 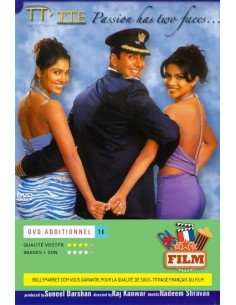 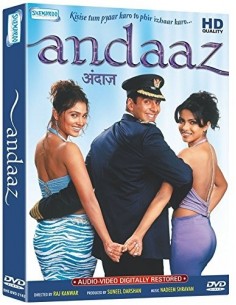 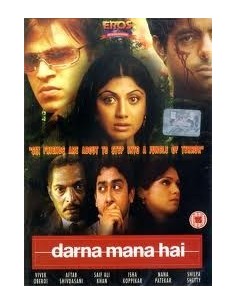 DVD-E-799
€7.99
Director: Prawaal Raman. Cast: Vivek Oberoi, Saif Ali Khan, Aaftab Shivdasani. Seven friends, after their car breaks down in the middle of the night, find shelter and tell one another stories to kill time till dawn.
Tap to zoom