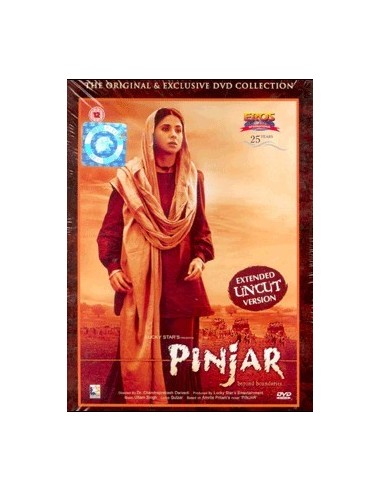 Synopsis:
Pinjar tells the story of triumph of love and humanity in the era when the communal hatred was in the full swings. Puro (Urmila Matondkar) is one such victim of this hatred and Rashid (Manoj Bajpai) is the man who rapes her. Poet at heart, Ramchand (Sanjay Suri) was a rich man in undivided India. He becomes a refugee with the partition of his country. Sandali Sinha plays the newly wed Lajo whose life turns around with the tragedy that is facing the nation. Priyanshu Chatterjee is Trilok, who is torn between relationships within the family. Pinjar, according to the director, is different because it uses partition theme in its entirety and not just in the backdrop like most films. Music of the film is composed by Uttam Singh while the lyrics are written by Gulzar. 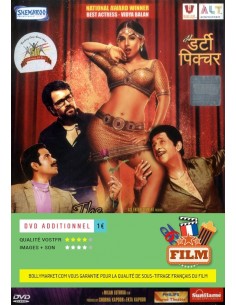 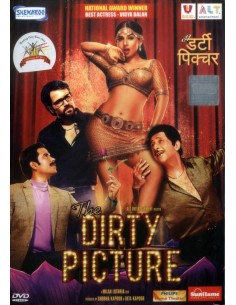 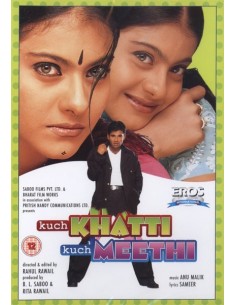 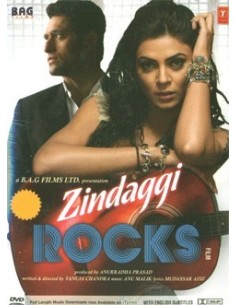 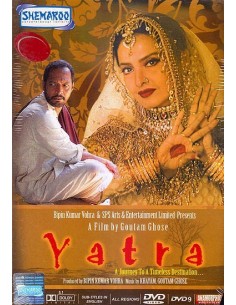 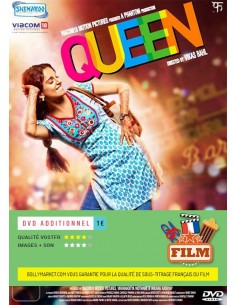 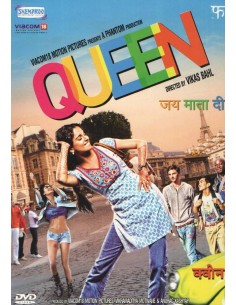 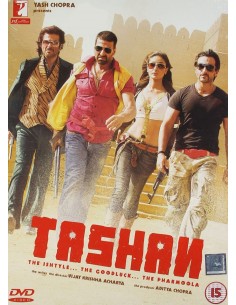