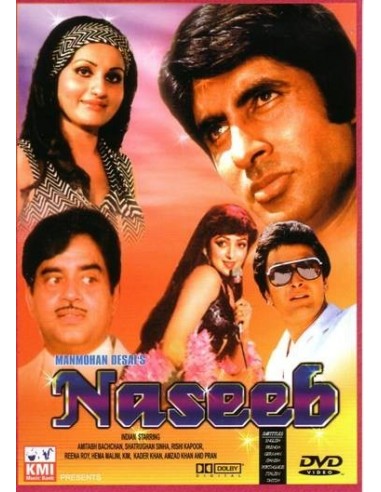 Synopsis:
Director Manmohan Desai's most extravagantly plotted film to date, this thriller has a convoluted story-line, great performances from an all-star cast and chart-busting music from Laxmikant - Pyarelal. A waiter Namdev (Pran), a band musician (Jagdish Raj), Damodar (Ajmad Khan) a photographer and Raghubir (Kader Khan) a hack driver, jointly win a lottery ticket. The photographer and the driver plot to kill the musician, frame the Namdev for the murder and grab their shares. After being framed for the murder of the musician, Namdev is presumably killed by Damodar and Raghubir, who use the money to set up a criminal empire. The story then switches to the second generation: John Jani Janardan (Amitabh Bachchan) and Sunny (Rishi Kapoor), are the sons of Namdev. John's buddy is Damodar's son Vikram (Shatrughan Sinha); the dead band musician had two daughters –Asha (Hema Malini) Kim (Kim), whom John and Sunny fall in love with. Namdev was not killed after all and later resurfaces as the henchman of the ultimate crime boss, Don (Madan Puri). Revenge and a thrilling climax form the rest of the story. The highlight of the film is Amitabh Bachchan’s inspired song-sequence, ‘John Jaani Janardhan’, in which a galaxy of stars puts in special appearances. 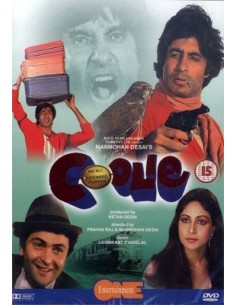 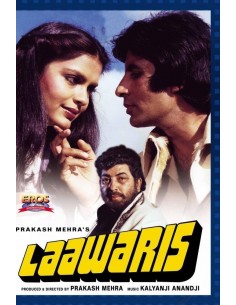 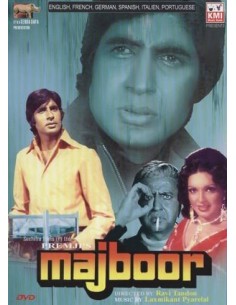 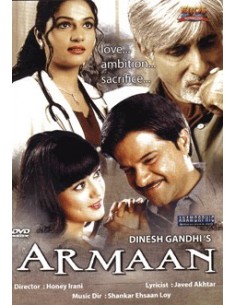 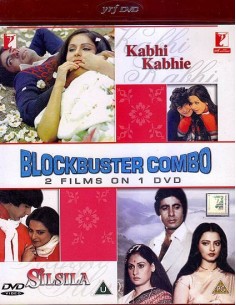 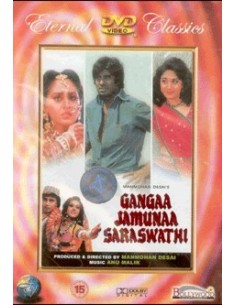