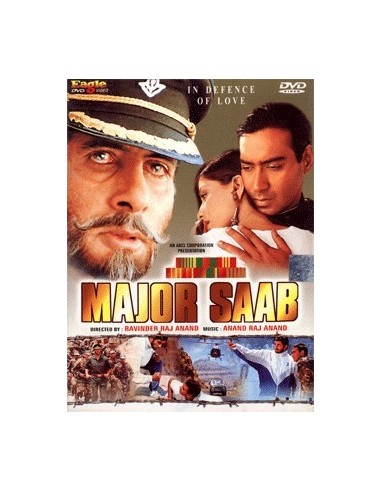 Synopsis:
Major Jasbir Singh Rana (Amitabh Bachchan) trains cadets to become officers in the national defence academy. A spoilt brat Virendra Pratap Singh (Ajay Devgan) joins the academy. Little does he know the major is a strict disciplinarian who takes a row to straighten him and make him a soldier. Thus starts a war between the two. In the meantime Virendra falls in love with a beautiful girl NISHA (Sonali Bendre) whose marriage was fixed by his father to a wealthy contractor's son. But the girl loves Virendra against her father's will and so starts the fight between Virendra and the girl's father supported by the contractor and his son with gang. Majorsaab helps Virendra to get his love and to change Virendra from spoilt brat to a good and brave soldier. 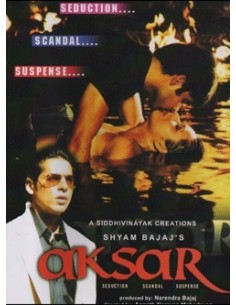 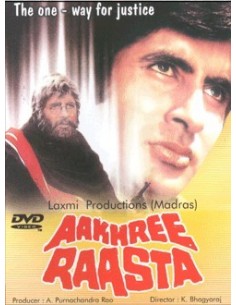 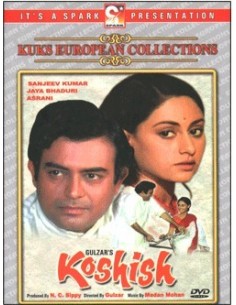 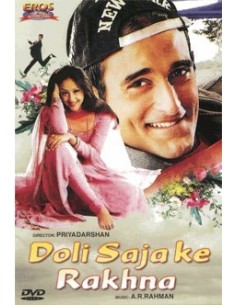 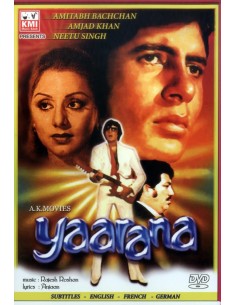 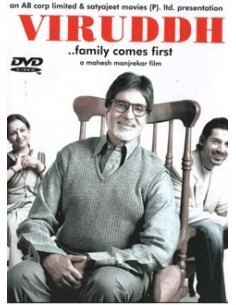 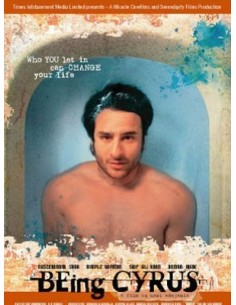 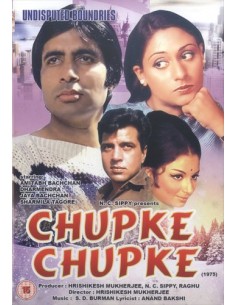 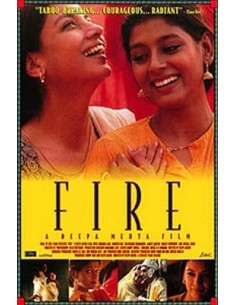 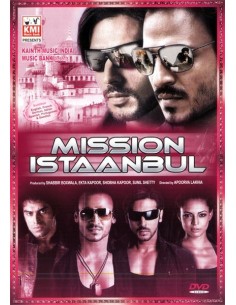