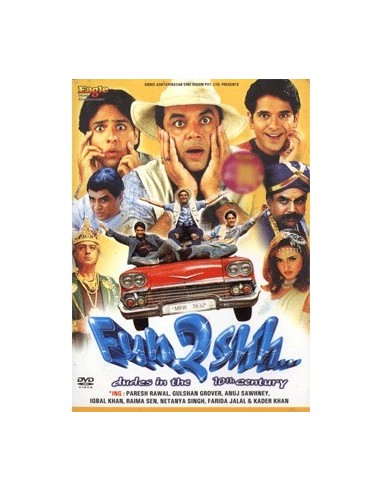 Synopsis:
'Funtoosh' is about three snappy dudes Ajju (Anuj Sawhney), Vikram (Iqbal Khan) and Johny (Paresh Rawal), and their unbelievably hilarious adventures that span over...well, about ten centuries. When the trio is wrongly accused by their employer Bhaleram (Kadar Khan) of stealing a 10th century king's precious crown from an exhibition, the dudes literally hit a wall...that magically transports them to the 10th century. Now these dudes from the 21st century have a roller coaster of adventures in the ancient kingdom of the king (Gulshan Grover).Amidst fearsome soldiers and dangerous chases, the trio finds shelter in the house of a lady magician who is the pre-incarmate of their 21st century landlady (Farida Jalal). Meanwhile, Ajju and Vicky fall in love with the princesses(Nataneya Singh and Raima Sen), and they finally elope with them back to the 21st century - along with the authentic 10th century crown stolen from the king himself. But all is not well yet, what with the king himself landing in the 21st century in hot pursuit of the dudes, to get his daughters and his crown back. Everything leads to an exciting, high-voltage, hilarious climax. 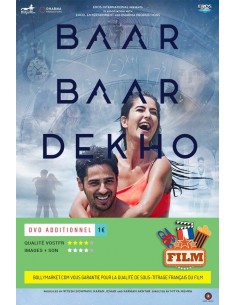 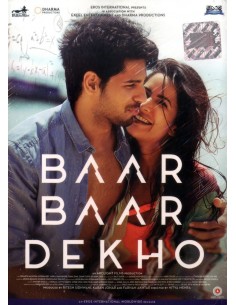 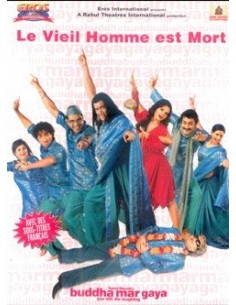 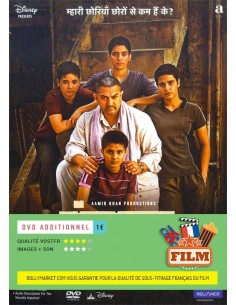 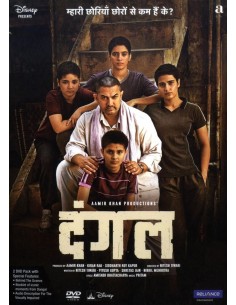