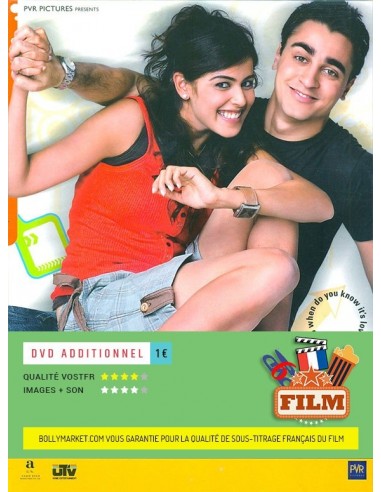 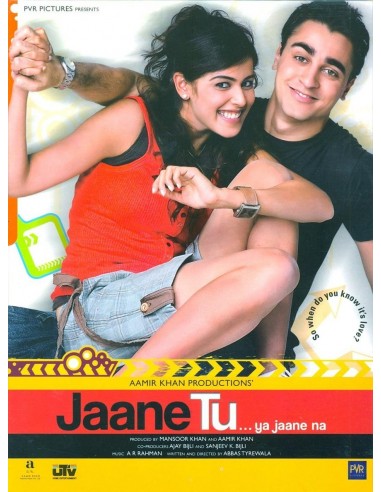 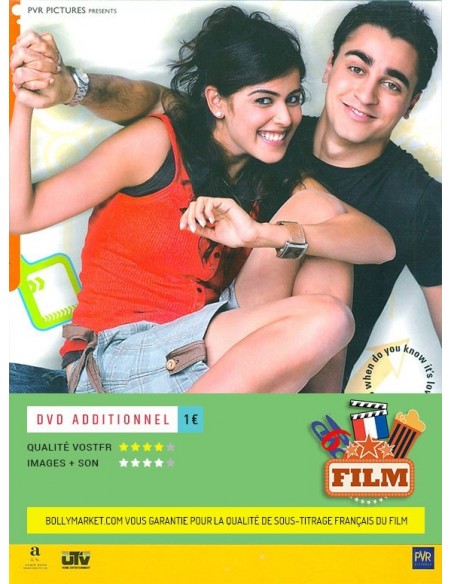 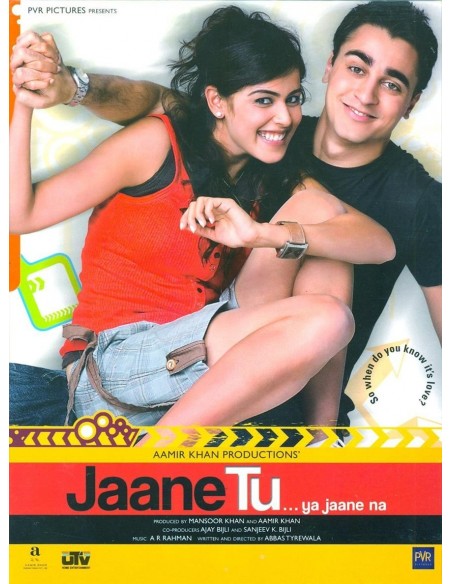 Two best friends being convinced that they are not in love search for each other's love.

Bollywood coming-of-age tale about two best friends who refuse to believe they're made for each other. When college friends Jai (Imran Khan) and Aditi (Genelia D'Souza) finally graduate, everyone thinks they're a couple because they're so close. Although they both say they'd like someone with the exact opposite makeup of their friend, when they each begin dating others of their age, they both become seriously jealous. After drifting apart, Jai unexpectedly sees Aditi, now engaged, at a friend's party and finally recognises his feelings towards her. With Jai now convinced that he has lost Aditi forever, he's thrown a lifeline when Aditi's fiance becomes violent towards her.