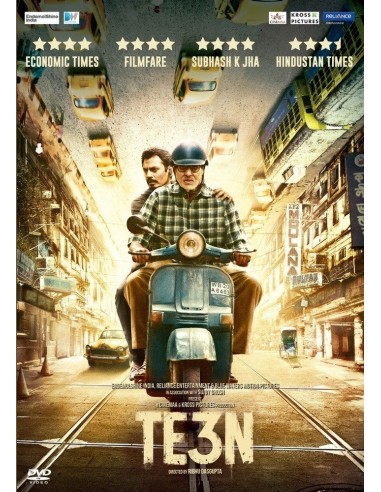 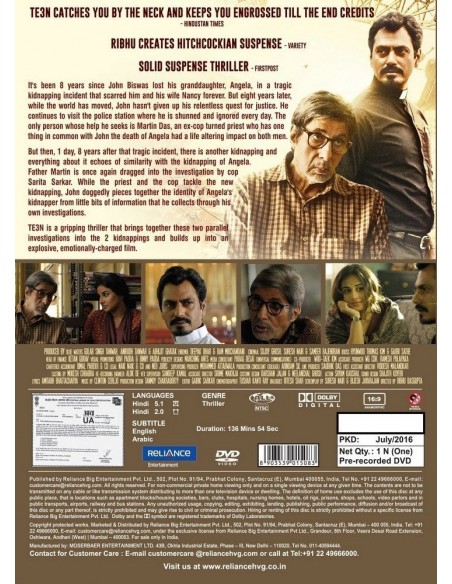 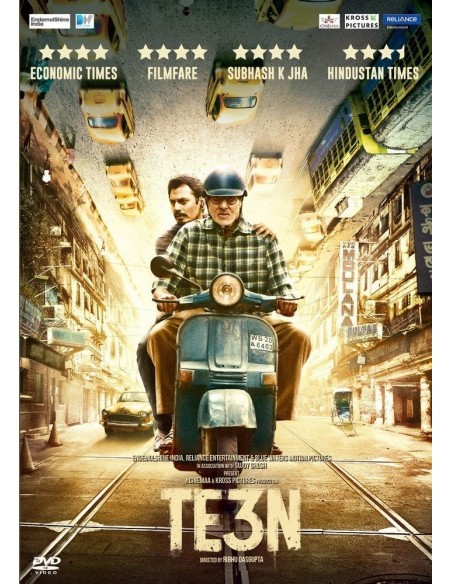 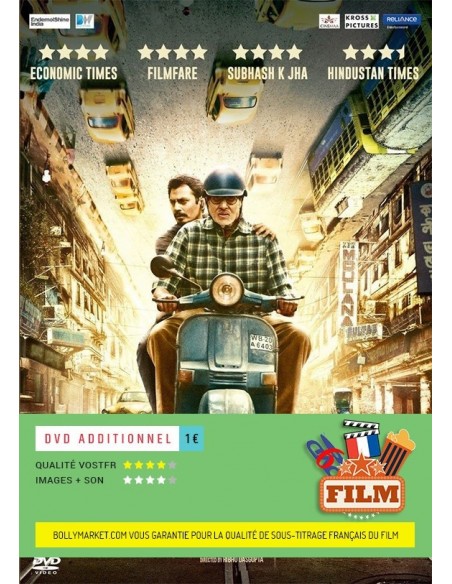 A grandfather, police officer and a priest join hands to investigate and find a missing child.

It's been 8 years since John Biswas (Amitabh Bachchan) lost his granddaughter, Angela, in a tragic kidnapping incident that scarred him & his wife Nancy forever. But eight years later, while the world has moved, John hasn't given up his relentless quest for justice.

He continues to visit the police station where he's shunned & ignored every day. The only person whose help he seeks is Martin Das (Nawazuddin Siddiqui), an ex-cop turned priest who has one thing in common with John - the death of Angela had a life altering impact on both men.

But then, 1 day, 8 years after that tragic incident, there's another kidnapping & everything about it echoes of similarity with the kidnapping of Angela. Father Martin is once again dragged into the investigation by cop Sarita Sarkar (Vidya Balan). While the priest & the cop tackle the new kidnapping, John doggedly pieces together the identity of Angela's kidnapper from little bits of information that he collects through his own investigations.

TE3N is a gripping thriller that brings together these two parallel investigations into the 2 kidnappings - & builds up into an explosive, emotionally-charged film. 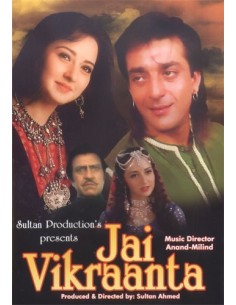 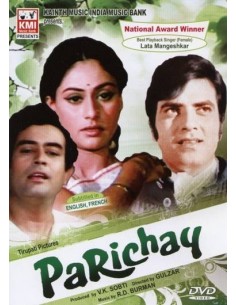 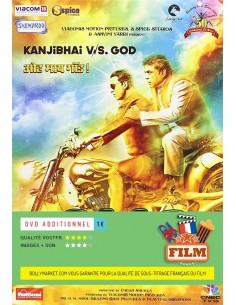 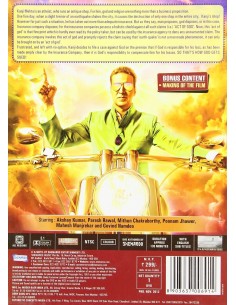 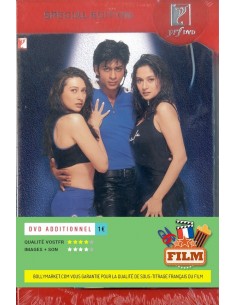 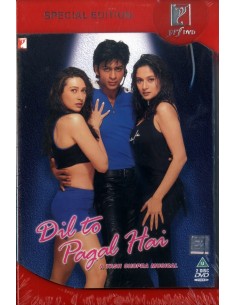 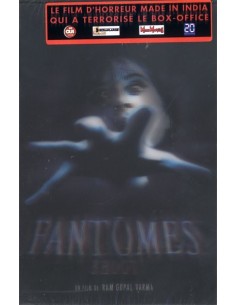 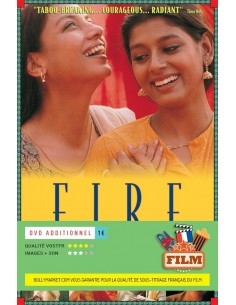 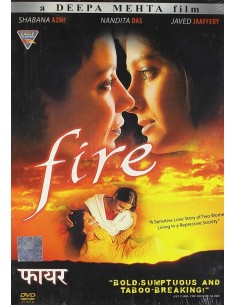 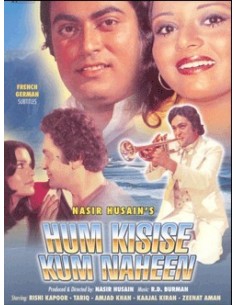