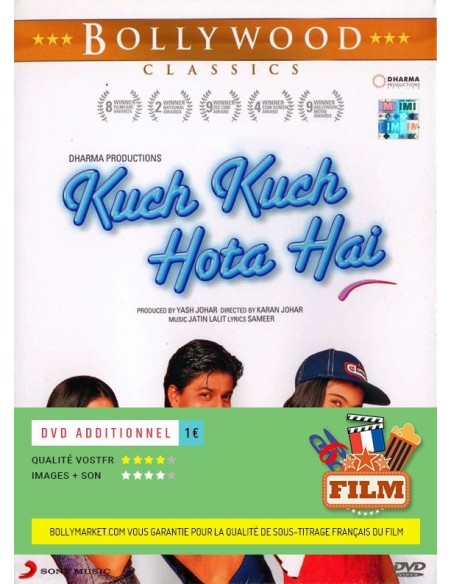 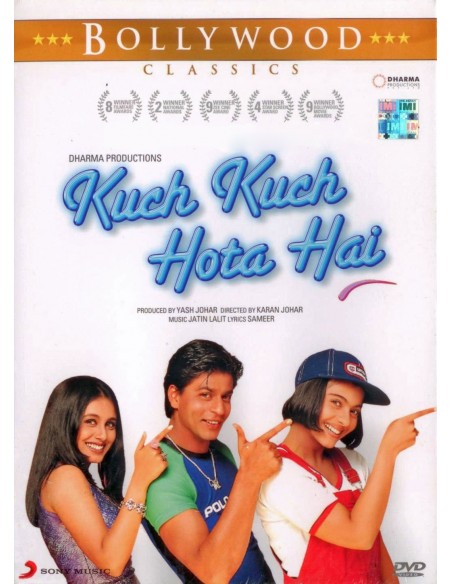 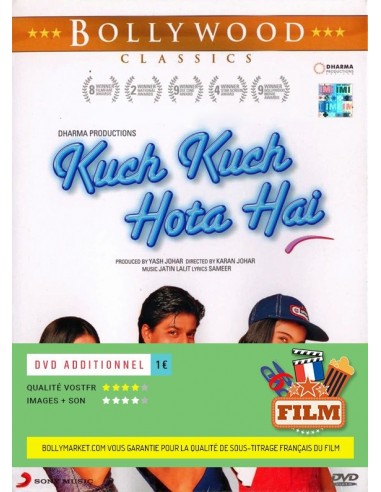 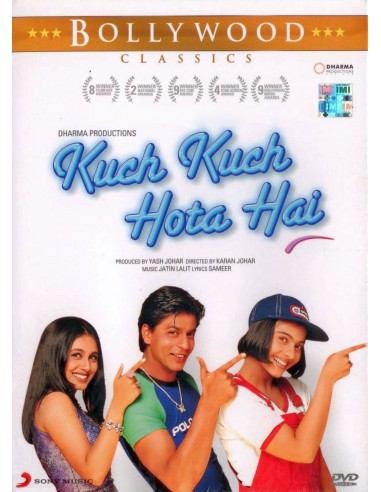 This is the story of Rahul (Shahrukh Khan) and Anjali (Kajol) who studied in St. Xavier's College. Anjali being a tomboy got along very well with Rahul and the other boys - Rahul being her best friend. Being so close to each other...

This is the story of Rahul (Shahrukh Khan) and Anjali (Kajol) who studied in St. Xavier's College. Anjali being a tomboy got along very well with Rahul and the other boys - Rahul being her best friend. Being so close to each other, Rahul and Anjali would probably fallen in love, however the reasons why this did not happen was because they were having a very good time being best buddies and then Tina (Rani Mukherji) the Principal's daughter came into their lives. For Anjali, Tina was a third member of their gang, however, for Rahul – his life was never the same – he fell in love with her.

Anjali was finally beginning to fall in love with Rahul, and when she sums up the courage to tell Rahul about her feelings, Rahul informed Anjali in his usual friendly manner, that he was falling in love with Tina, totally oblivious of his best friends feelings for him. Broken hearted Anjali decides to leave the college mid-term making up an excuse. It is at this point that Tina having always suspected Anjali's true feelings for Rahul realizes why she was actually leaving.

The film revolves around the story being narrated to Little Anjali (Sana Saeed), Rahul and Tina's eight year old daughter through the letters her mother has left for her when she died due to complications at child birth. Tina tells her daughter to fulfill her dream to bring back her father and Anjali together – best friends who would have eventually fallen in love and who have not seen each other for the past nine years.

"KUCH KUCH HOTA HAI" is the story of best friends – Now they are falling in love. 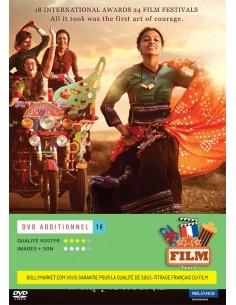 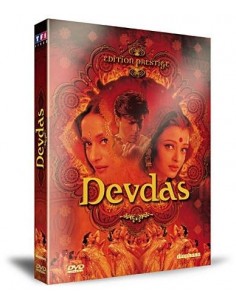 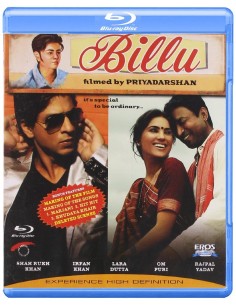 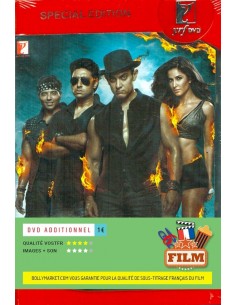 YRD-66066
€12.99
Director: Vijay Krishna Acharya. Cast: Aamir Khan, Abhishek Bachchan, Katrina Kaif. The favourite Indian action franchise is back with a Dhoom / Bang. This time Jai Dixit and Ali return to match their wits with the enigmatic clown thief, Sahir, who has the city of Chicago in his thrall. The pursuit that ensues is thrilling, entertaining and emotional by...
View 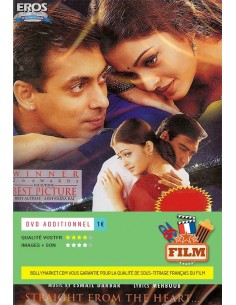 SDVD-103
€8.99
1 Reviews
Director: Sanjay Leela Bhansali. Cast: Salman Khan, Aishwarya Rai, Ajay Devgan. When Sameer asks for Nandini's hand in marriage her family refuses. They have already chosen a husband for their daughter. Sameer returns to Italy. When Vanraj, Nandini's husband realizes that his new bride has been in love with someone else... 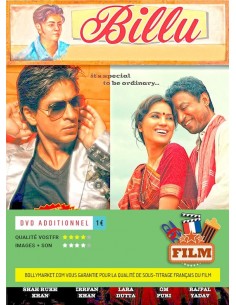 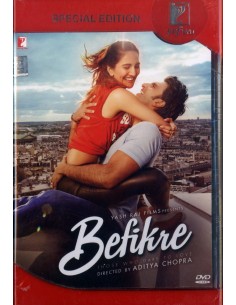 YRD-66090
€12.99
Director: Aditya Chopra. Cast: Ranveer Singh, Vaani Kapoor. This is the story of Kaira, a budding cinematographer in search of the perfect life. A chance encounter with Jug, an unconventional thinker, helps her gain new perspective about life, as she discovers that happiness is all about finding comfort in life's imperfections.
Tap to zoom