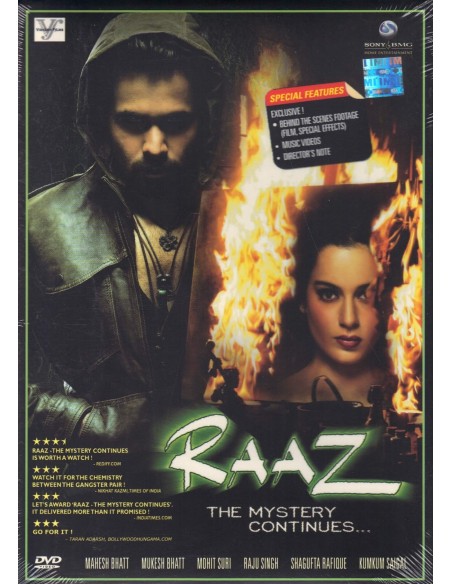 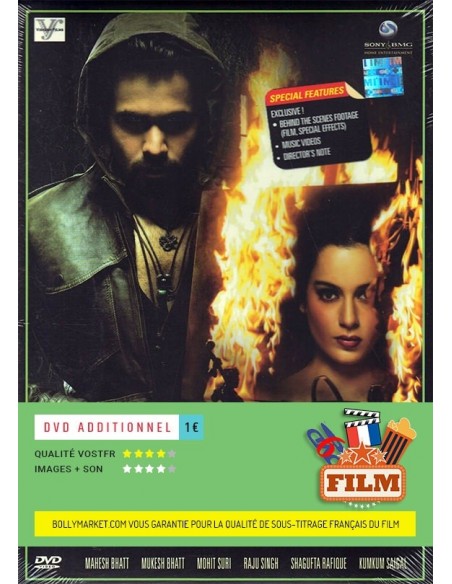 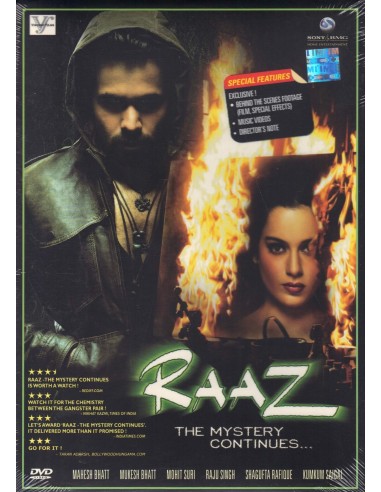 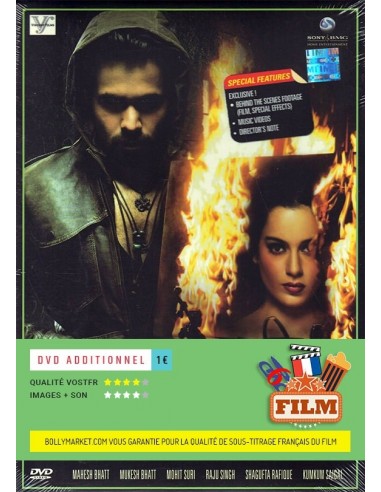 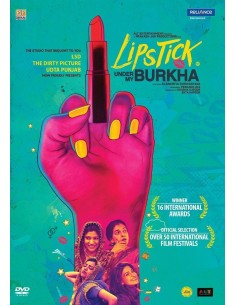 01569
€13.99
Director: Alankrita Shrivastava. Cast: Konkona Sen Sharma, Ratna Pathak. Set in the crowded by-lanes of small town India, Lipstick Under My Burkha chronicles the secret lives of four women in search of a little freedom. Though stifled and trapped in their worlds... 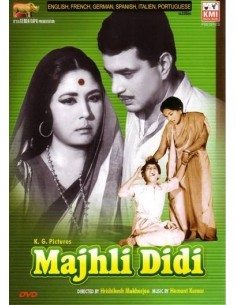 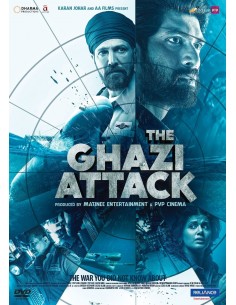