Synopsis:
Shanti and Raj were both from a middle-class family. Shanti was an ordinary clerk in an office and Raj an Engineer in a huge construction company. They were deeply in love. But when Raj found out that his mother had received a proposal for Rajs marriage for the hand of the boss daughter and he would become a partner in the company after the marriage. His values dropped, his love was forgotten. He did not accept Shantieven after he knew she was to be the mother of his child.Shanti left the town and went away to give birth to a baby boy, Vijay. Before she could see Vijay achieve something in life she departed from this world taking a promiseVijay that would be a good human being.Vijay left his home town and headed towards the city for a confrontation with his father, who was now a business magnate R. K. Gupta. He lived in his happy world with his wife, son Shekhar and his daughter Kusum. Vijay entered their lives with revange in his heart, revange for the ill treatment of his mother.R. K. Gupta did not know about his bond with Vijay, and there was turmoil and cold war between the two. One day Vijay revealed to him who he was and R. K. Guptas past came back to him like lightening, he fell in his own eyes.But now it was too late . He could not get his love. He had lost his son and his wealth too. He could not call Vijay his son too.These three faces see for yourself on the screen. 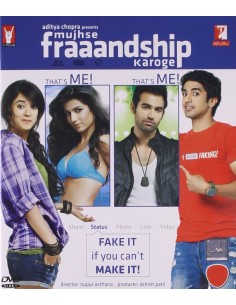 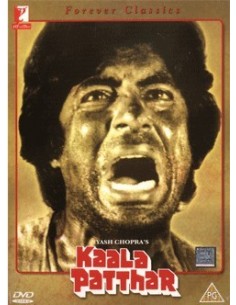 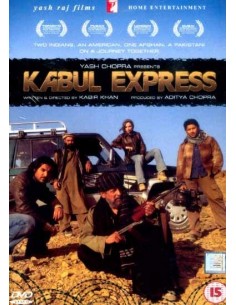 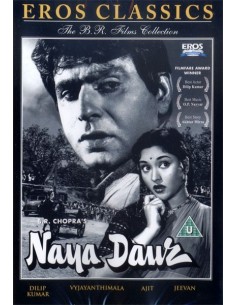