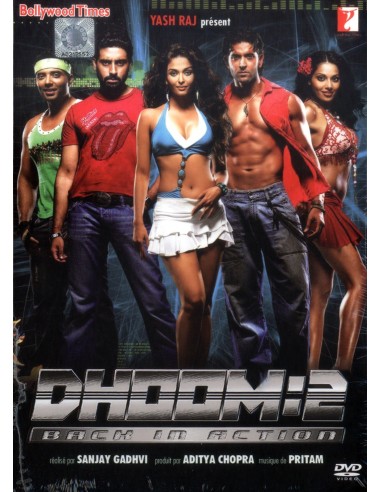 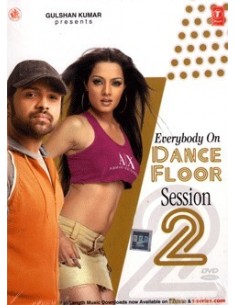 Everybody On Dance Floor - Session 2 DVD 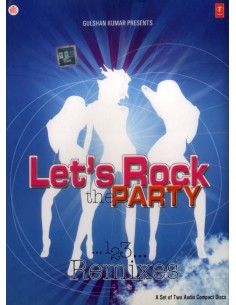 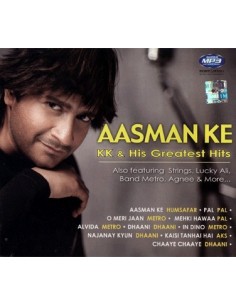 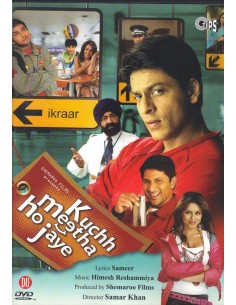 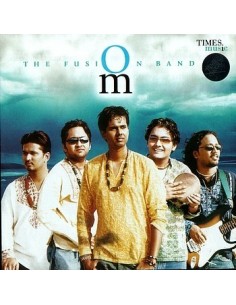 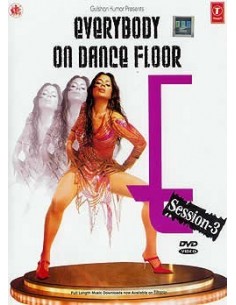 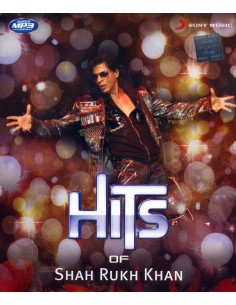 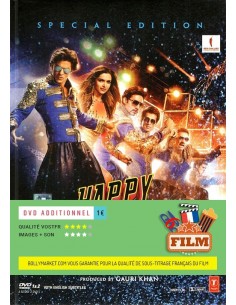 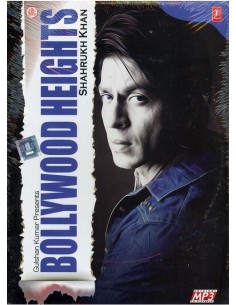