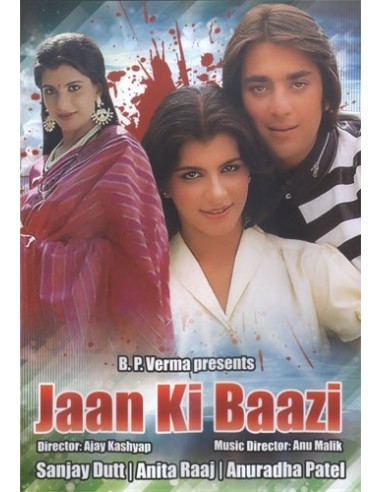 Synopsis:
A band of criminals on the run, led by Cheetah (Gulshan Grover), kill the father of Geeta (Anita Raaj) and try to rape her, from what she only narrowly escapes. Determined to avenge these crimes herself, Geeta identifies none of the culprits in the rogues' gallery at the police station and instead from now on exercises shooting where she gets help from a young man called Amar (Sanjay Dutt). It takes some time until Geeta learns from a newspaper article that Amar is a police inspector. They fall in love and get married. But shortly afterwards, Amar dies in a shootout with Cheetah and his dacoits. Now Geeta becomes a police inspector herself but soon is suspended from office because of her hard and ruthless methods against criminals. So she continues her crusade on her own – and gets unexpected help from the auto-rickshaw driver Laxman (Sanjay Dutt) who is a spitting image of her late husband and as fearless and audacious as him... 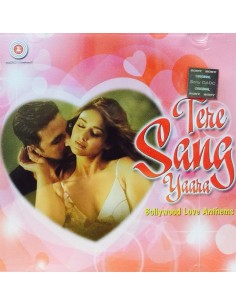 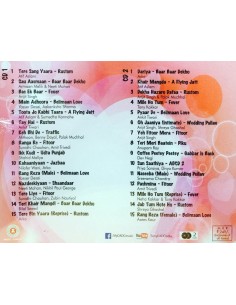 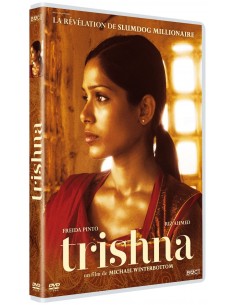 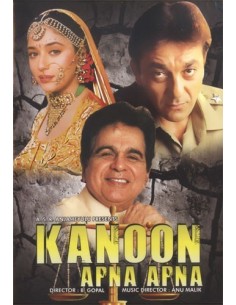 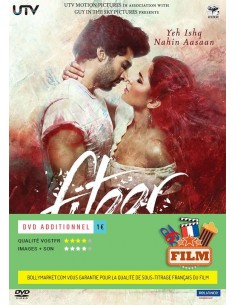 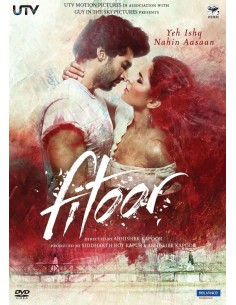 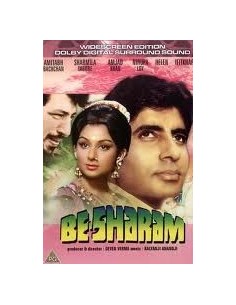 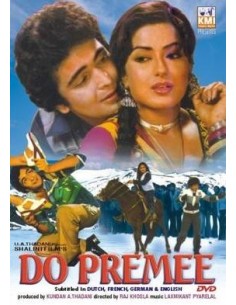 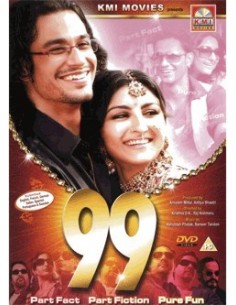