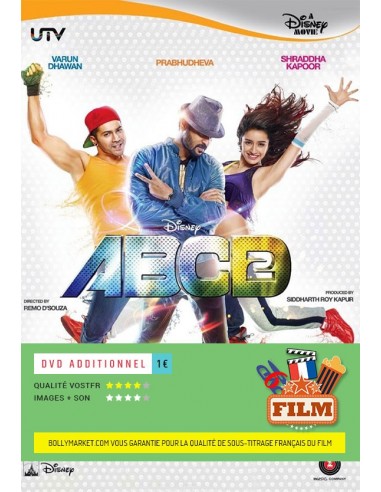 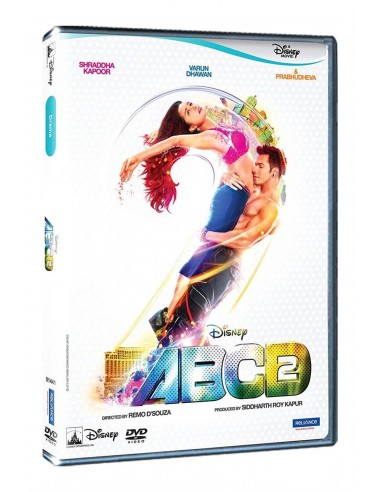 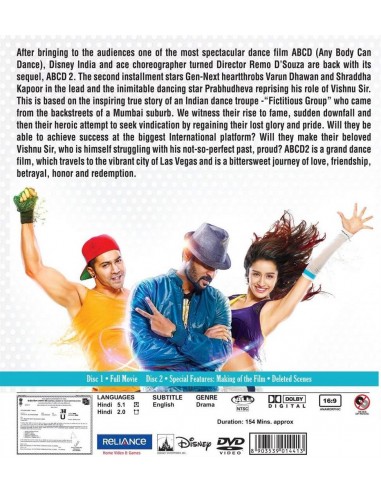 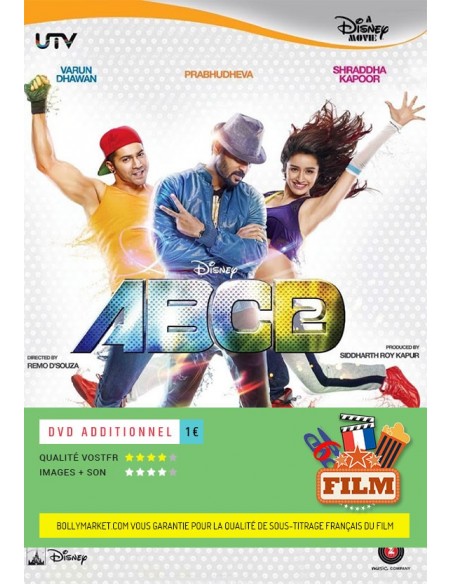 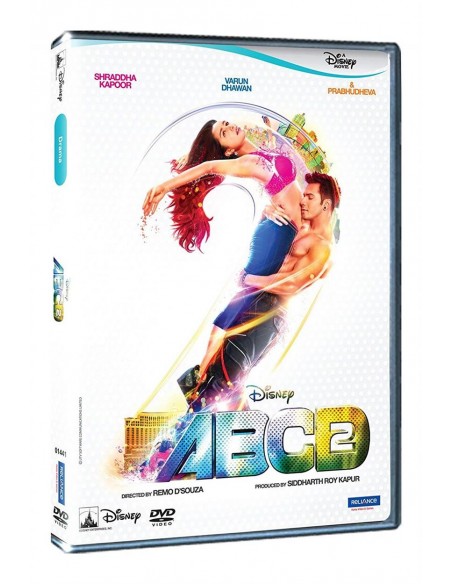 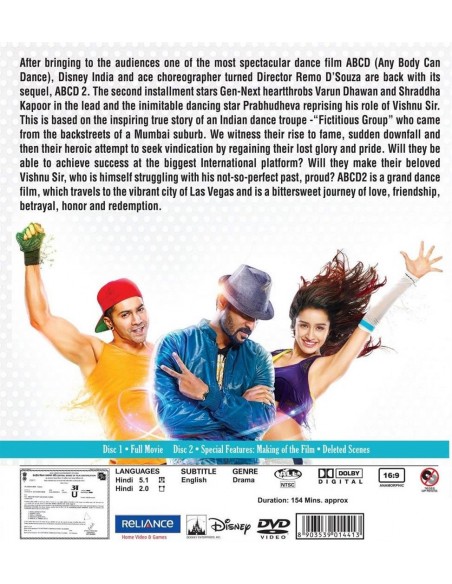 Based on the true story of the Fictitious Dance group; their rise to fame, sudden downfall, and their heroic attempt to seek vindication by regaining their lost pride and glory.

After bringing to the audiences one of the most spectacular dance film ABCD (Any Body Can Dance), Disney India ace choreographer turned Director Remo D'Souza are back with its sequel, ABCD 2. The second installment stars Gen-Next heartthrobs Varun Dhawan and Shraddha Kapoor in the lead and the inimitable dancing star Prabhudheva reprising his role of Vishnu Sir. This is based on the inspiring true story of an Indian dance troupe- "Fictitious Group" who came from the backstreets of a Mumbai suburb. We witness their rise to fame, sudden downfall and then their heroic attempt to seek vindication by regaining their lost glory and pride. Will they be able to achieve success at the biggest International platform? Will they make their beloved Vishnu Sir, who is himself struggling with his not-so-perfect past, proud? ABCD2 is a grand dance film, which travels to the vibrant city of Las Vegas and is a bittersweet journey of love, friendship, betrayal, honor and redemption. 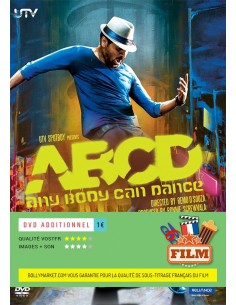 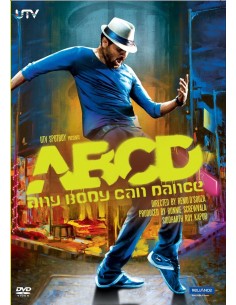 Reliance Entertainment
01246
€12.99
Director: Remo D'Souza. Cast: Prabhu Deva, Ganesh Acharya. When a capable dancer is provoked by the evil design of his employer, naturally he will be out to prove his mettle.
View 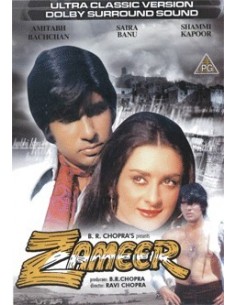 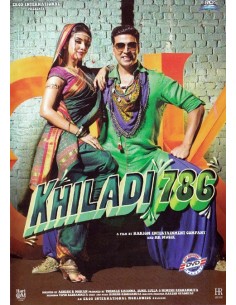 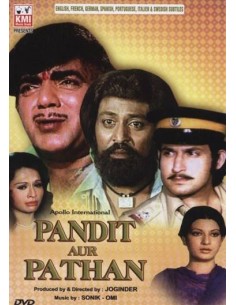