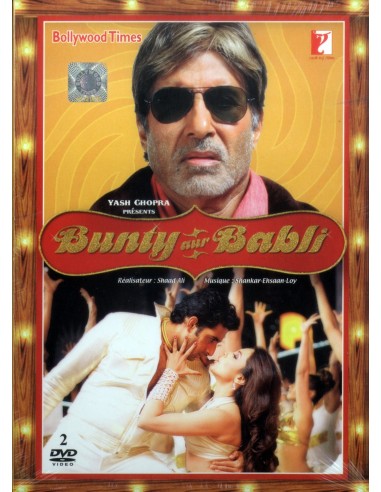 A small town pair become the legendary Bunty and Babli as caper after caper they turn the world on its head. Till they meet a very upset cop.

Rakesh (Abhishek Bachchan) and Vimmi (Rani Mukherji) are two ambitious wannabes from small towns where their dreams are written off as outrageous daydreaming. They run away from their homes when bump into each other and decide to con for once to be financially sound until they make it big. Ironically, they find it too exciting. One follows the another as they adopt fake names [Bunty and Babli] for the same and they soon become the most popular anonymous criminals of the nation. At the heart of it kicks off their romance and they decide to continue their newly-found 'talent' as their means of living. Little do they know that their shenanigans have caught the fancy of ACP Dashrath Singh (Amitabh Bachchan) big time. He leaves no stone unturned in putting them behind the bars. Meanwhile, Rakesh and Vimmi have a child and decide to quit conning for their child's sake. However, its only then when Dashrath Singh manages to get their grab. But he release them after initial incredulity about. 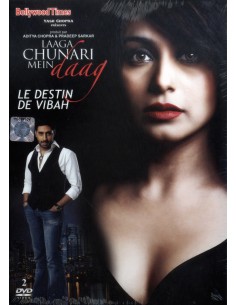 BT-064
€19.99
Director: Pradeep Sarkar. Cast: Rani Mukherjee, Konkona Sen. A woman sacrifices her own happiness and reputation to financially support her family by working as a call girl.
View 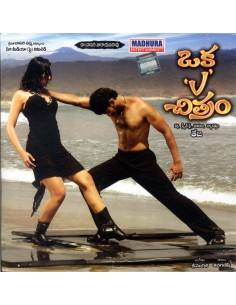 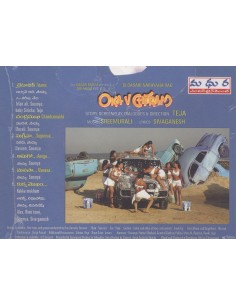 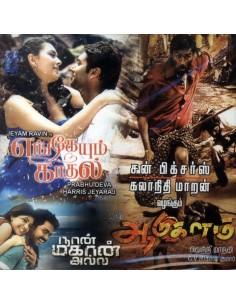 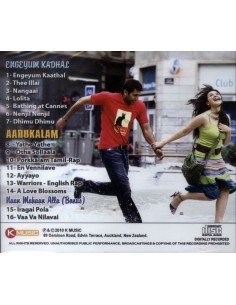 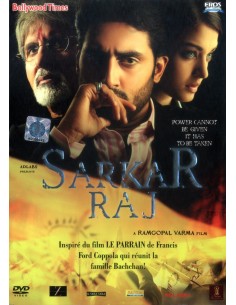 BT-021
€16.99
Director: Ram Gopal Varma. Cast: Amitabh Bachchan, Abhishek Bachchan, Aishwarya Rai. The film is an intense political drama and is essentially a study of power; it explores the politics of development and takes a fresh look at the tradition versus modernity debate...
View 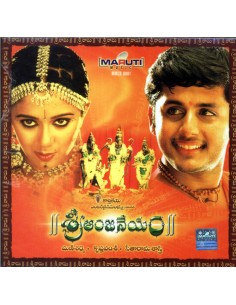 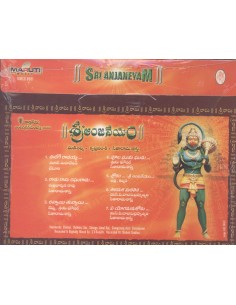 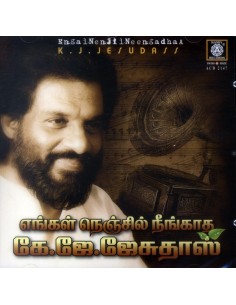 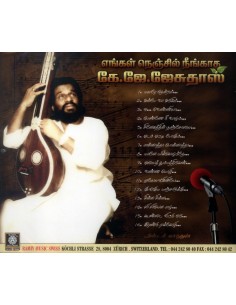 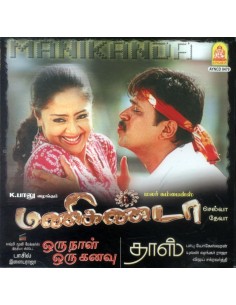 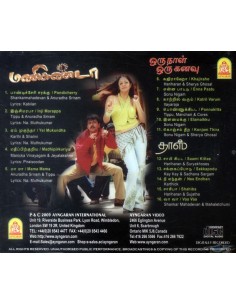 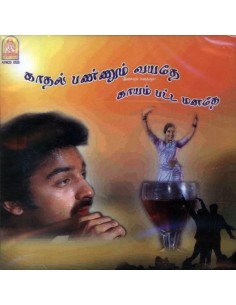 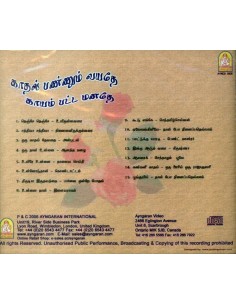 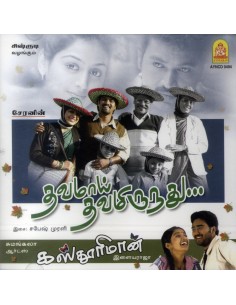 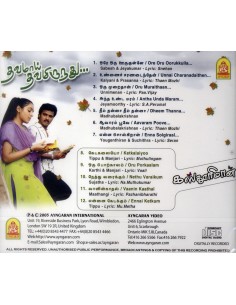